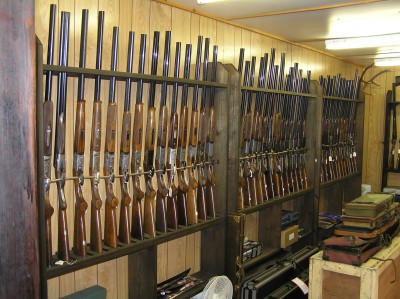 Old Mill Guns was established by Ivor Dadswell in 1970, initially for the retail supply of Gyttorp shotgun cartridges.  This was soon followed by Perazzi and Gamba shotguns.

This was the nucleus of the gun business, that has been slowly built up over many years.

We hold a modest selection of shotguns and rifles, including large calibre rifles for big game. 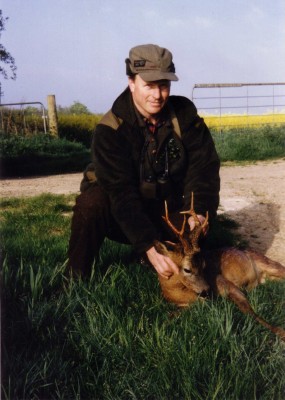 In 1972 Ivor started deer-stalking professionally, most of the clients coming from Germany.

This side of the business has been very active for 30 years, with clients coming from many countries. 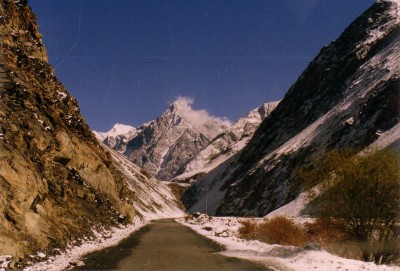 In 1990 the decision was made to organise hunting worldwide.  Exploratory visits were made to several countries, with Pakistan becoming the first regular destination.

We are ardent conservationists, and are concerned that all hunting should be on an ethical, and sustainable basis. 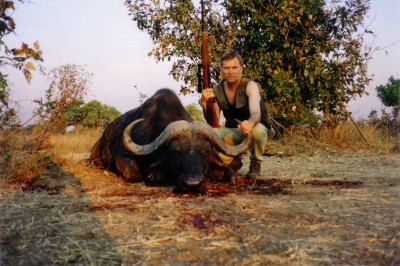 The sporting agency has grown considerably in the last few years, with Africa becoming a popular favourite, also including photographic safaris.

Projects for the future include light aircraft safaris in Africa, which may be combined with sightseeing and hunting.